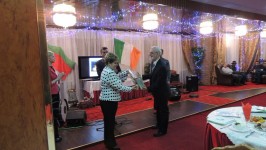 The event took place in April in Minsk. Honorable guests of the celebration were representatives of the Ministry of Social Affairs, the Department of Humanitarian Aid, the Social Service Committee of Minsk as well as the directors of the orphanages and asylums, social service centers and other organizations we have been working with for all these years.

Warm atmosphere, plenty of nice words, congratulations and words of gratitude were expressed to all the representatives and volunteers of Burren Chernobyl Project whose incredible work during these years have made a big difference to the people of Belarus. Special thanks went to Liam O’Meara who has become a link between the two countries and a well-known representative of Burren Chernobyl Project.

Official thank you letters to Burren Chernobyl Project were given by the Ministry of Social Affairs, the Department of Humanitarian Aid, the Social service committee and surely by the orphanages and asylums, social service centers and organizations. Workers of Charity Fund “Dobra tut” were also thanked for their work.

The guests were entertained by the group of Irish dancing “BassDance” and a blues band  “Bluesmobile”. Some well known people of the Belarusian cultural and music live also attended the celebration: Mariya and Mikhail Mitskevich – the relatives of a famous Belarusian poet Yakub Kolas, Oleg Homenko (folk band “Palats”), musicians of the rock band “ZM99” that were taking part in the charity rock concert “Dobry Fest”.

We thank everybody who was there with us that day, and those who couldn’t come for the celebrations but were there in their thoughts. Thanks a million to all of you! 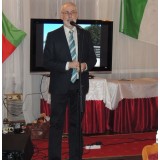 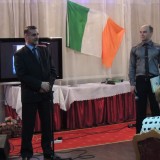 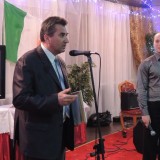 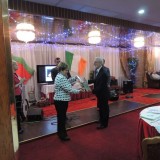 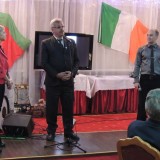 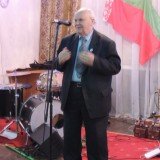 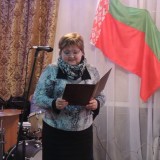 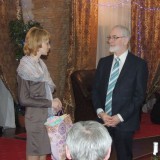 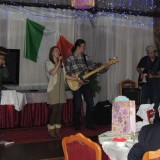